Educate women and inspire confidence to articulate our core values and the virtues of America's founding principles.

Women of Washington is an educational organization with a focus on understanding local, national, and global issues that are critical to our world today.

Gordon Guthrie Chang is a conservative columnist, blogger, television pundit, author, and lawyer. He is widely known for his book "The Coming Collapse of China".

China's Existential Challenge: What We Must Do to Defend America

Gordon G. Chang is the author of The Great U.S.-China Tech War and Losing South Korea, booklets released by Encounter Books.  His previous books are Nuclear Showdown: North Korea Takes On the World and The Coming Collapse of China, both from Random House.

Chang lived and worked in China and Hong Kong for almost two decades, most recently in Shanghai, as Counsel to the American law firm Paul Weiss and earlier in Hong Kong as Partner in the international law firm Baker & McKenzie.

His writings on China and North Korea have appeared in The New York Times, The Wall Street Journal, The National Interest, The American Conservative, the International Herald Tribune, Commentary, National Review, and Barron's. He also writes for The Daily Beast.

He has spoken at Columbia, Cornell, Harvard, Penn, Princeton, Yale, and other universities and at The Brookings Institution, The Heritage Foundation, the Cato Institute, RAND, the American Enterprise Institute, the Council on Foreign Relations, and other institutions.  He has given briefings at the National Intelligence Council, the Central Intelligence Agency, the State Department, and the Pentagon.  He has also spoken before industry and investor groups including Bloomberg, Sanford Bernstein, Royal Bank of Scotland, and Credit Lyonnais Securities Asia.  Chang has appeared before the House Committee on Foreign Affairs and the U.S.-China Economic and Security Review Commission.   Chang has appeared on CNN, Fox News Channel, Fox Business Network, CNBC, MSNBC, PBS, the BBC, and Bloomberg Television. He is a regular co-host and guest on The John Batchelor Show.

He has served two terms as a trustee of Cornell University.

The Deadline to register is May 31, 2021 for WOW members & 1 guest for this in-person event.  Non-members will be eligible to register after this date.   No refunds after May 31.  Priority will be given to WOW members.

This is Women of Washington's premier annual event and it sells out quickly!  Please register early so you don't miss this great evening!  Regretfully, walk-ins cannot be accommodated on the day of the event.


Please help us celebrate with FESTIVE SUMMER ATTIRE, and bring a donation to benefit the USO.


Invitations were emailed on April 13, 2021 to WOW members who are current with their 2021 dues.  If you are a WOW member and did not receive your invitation, please contact us at [email protected].

Women of Washington is an educational organization with a focus on understanding local, national, and global issues that are critical to our world today. Our organization is multi-generational, providing camaraderie with other engaged women to explore important ideas and issues of our day. We encourage our members to be both informed and involved in their community, the political process, and in areas of their own specific interests. 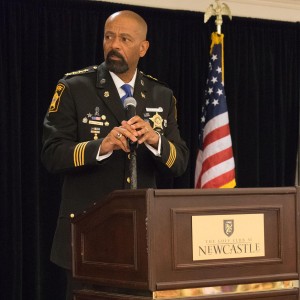 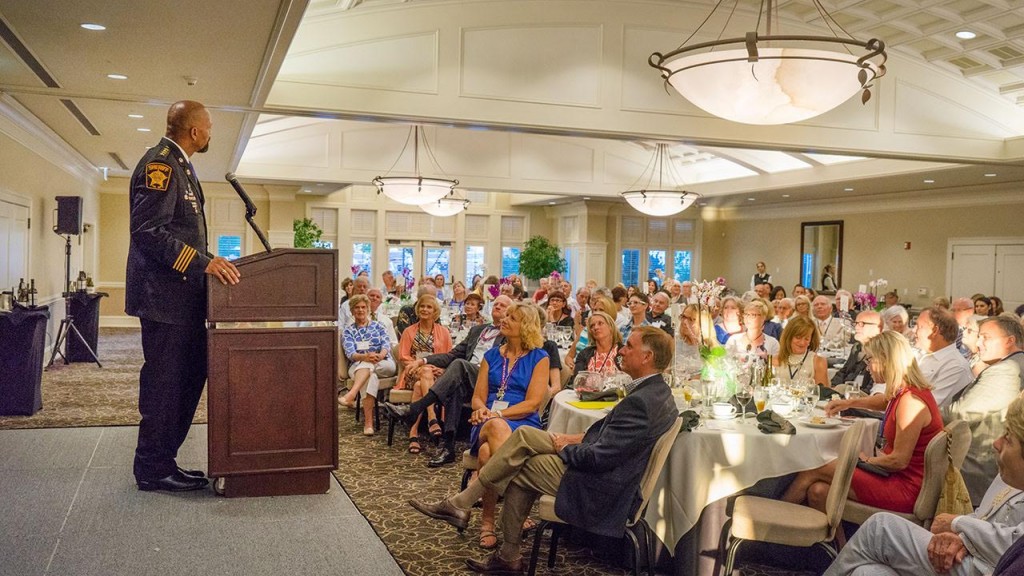 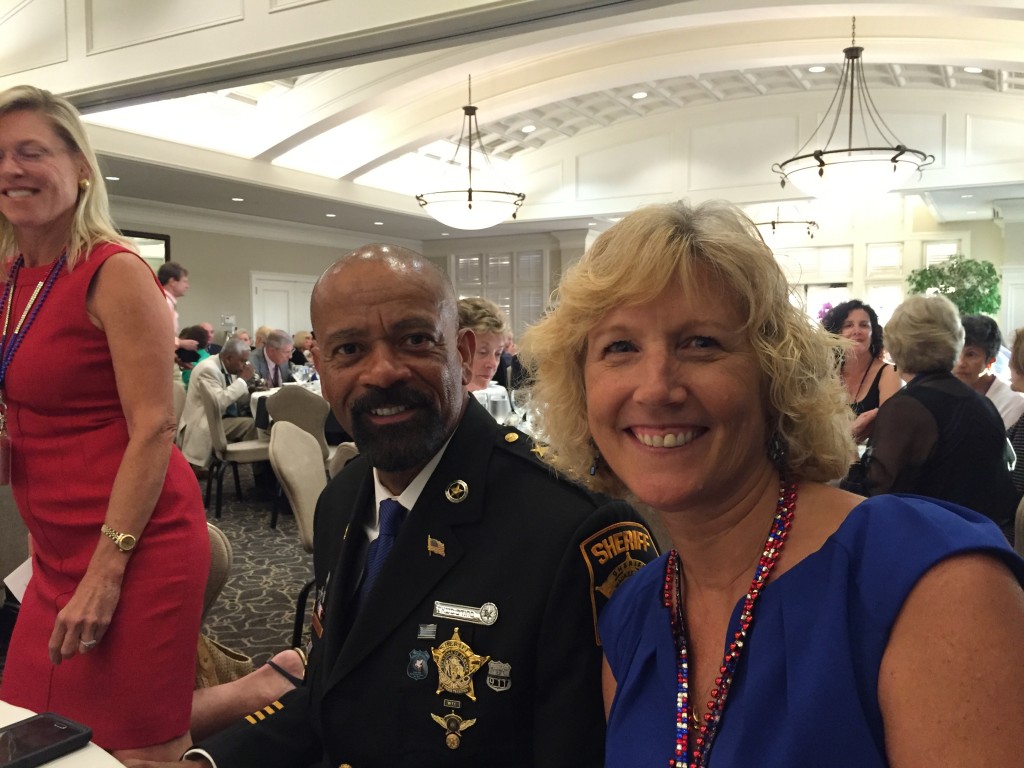 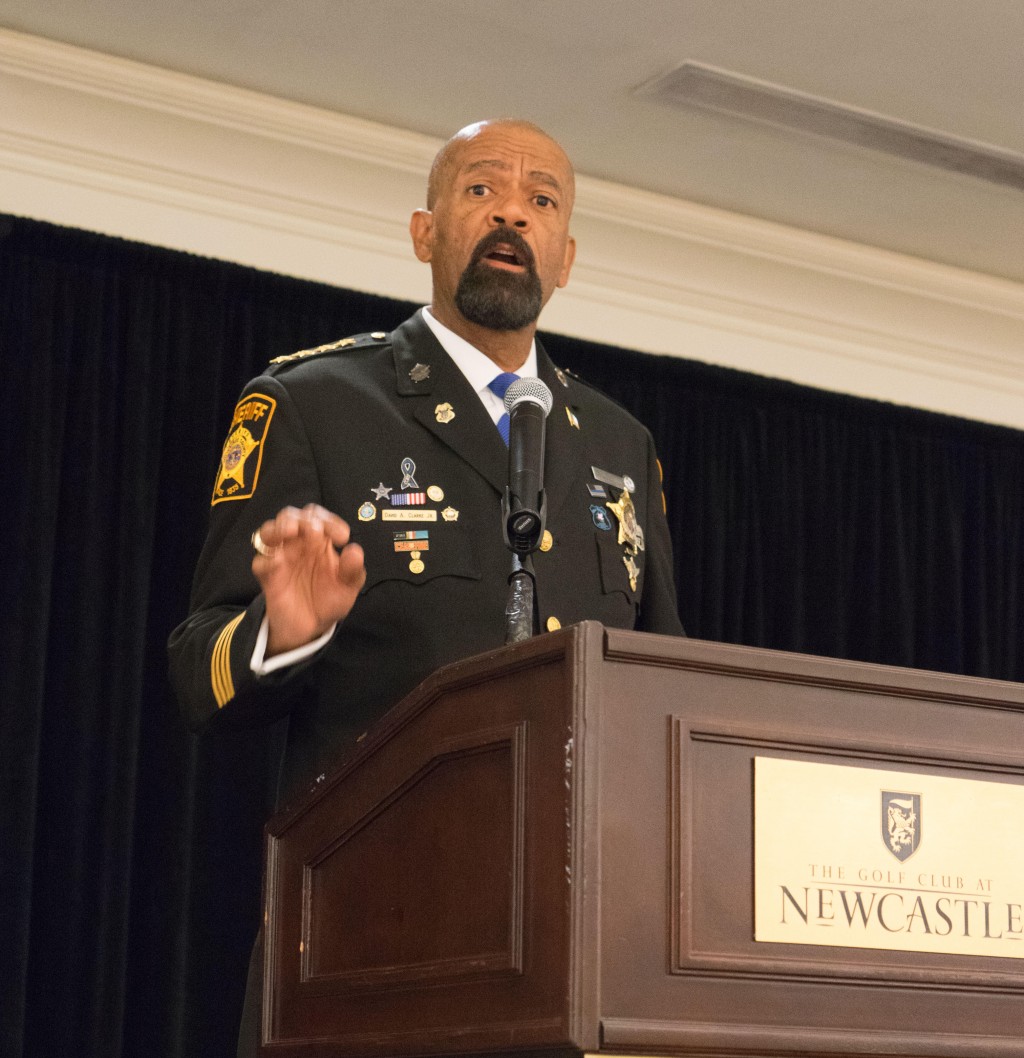 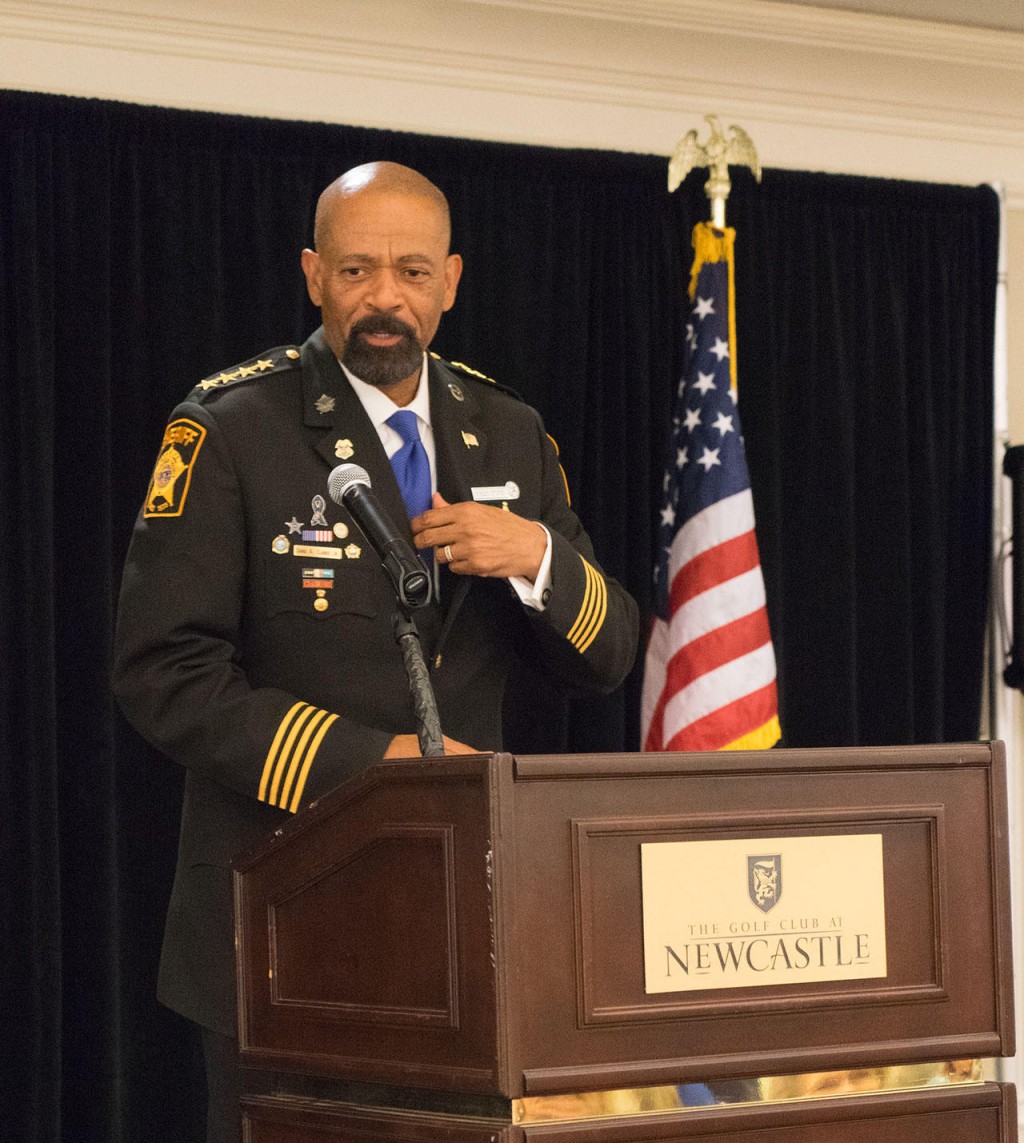 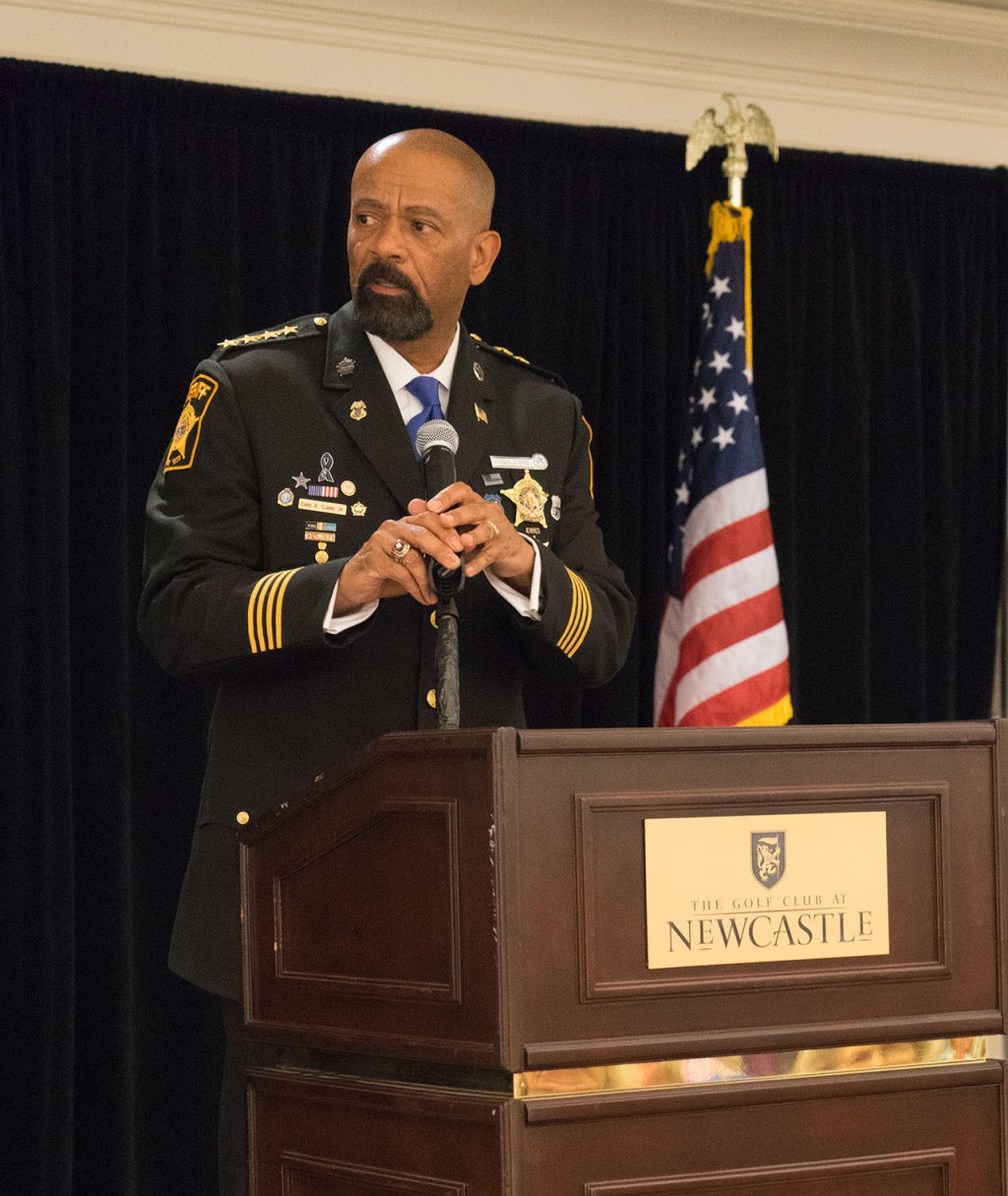 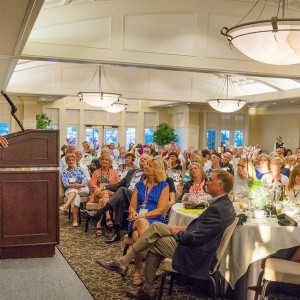 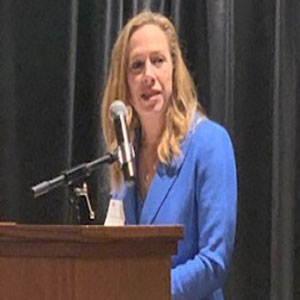 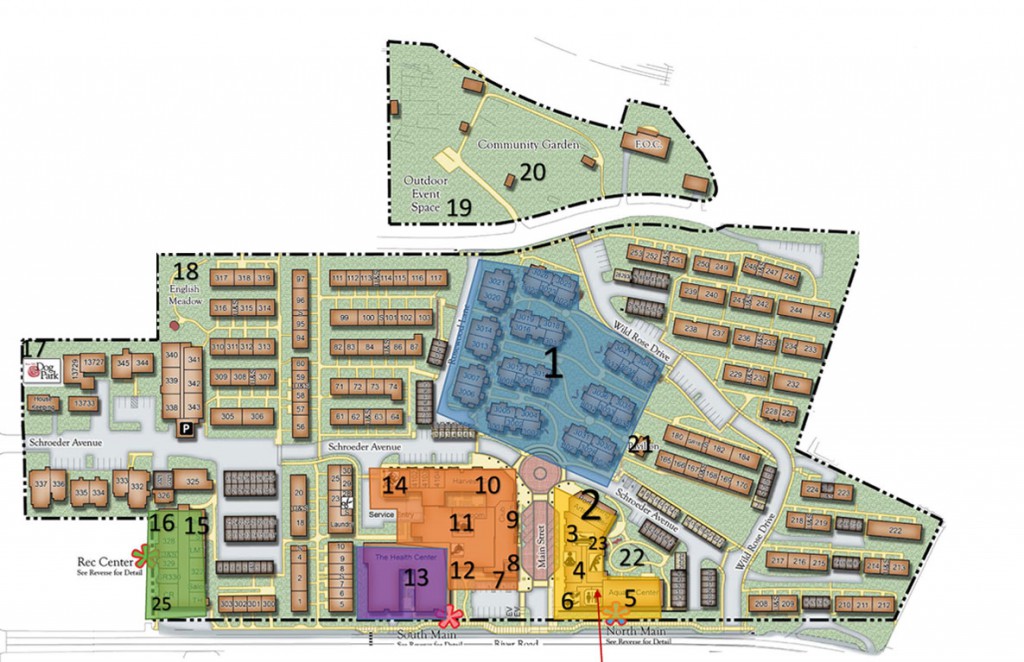 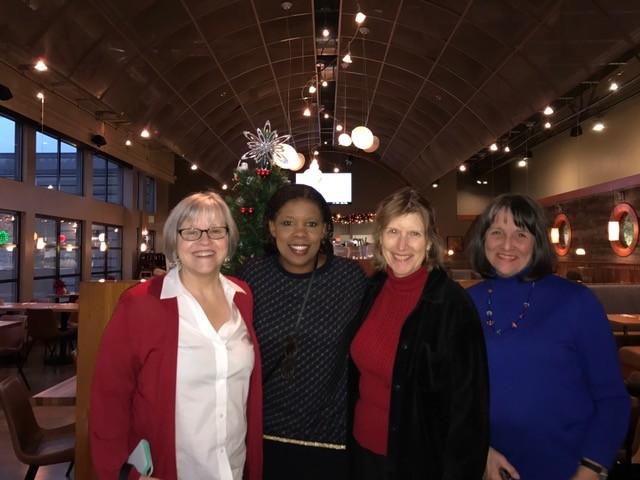 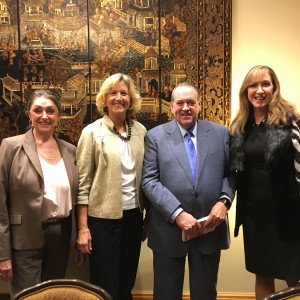 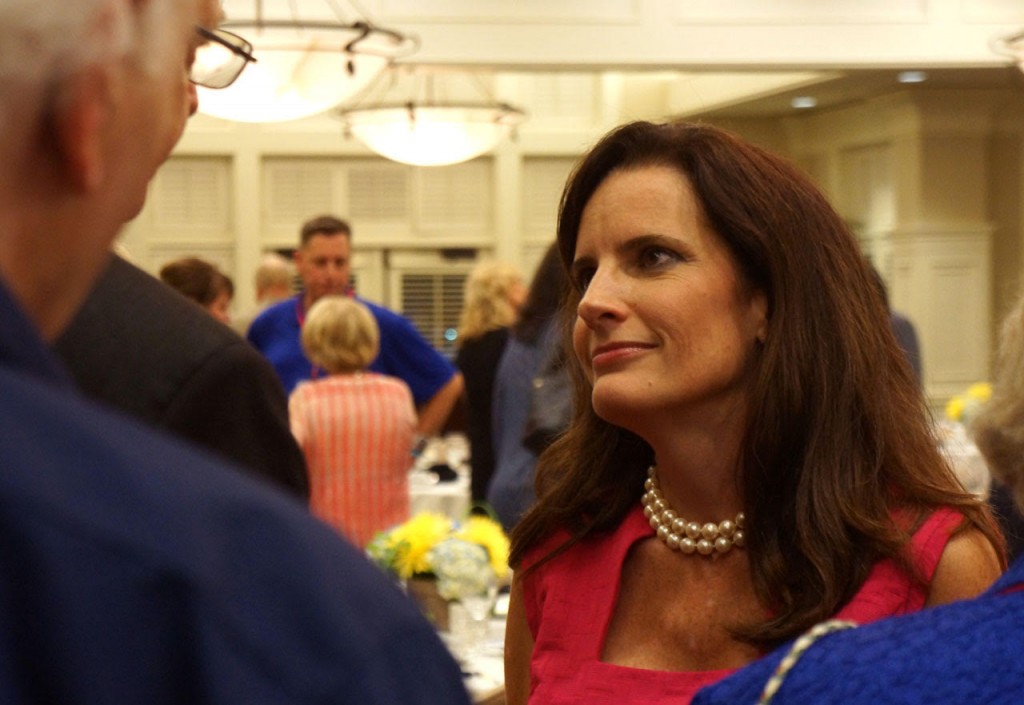 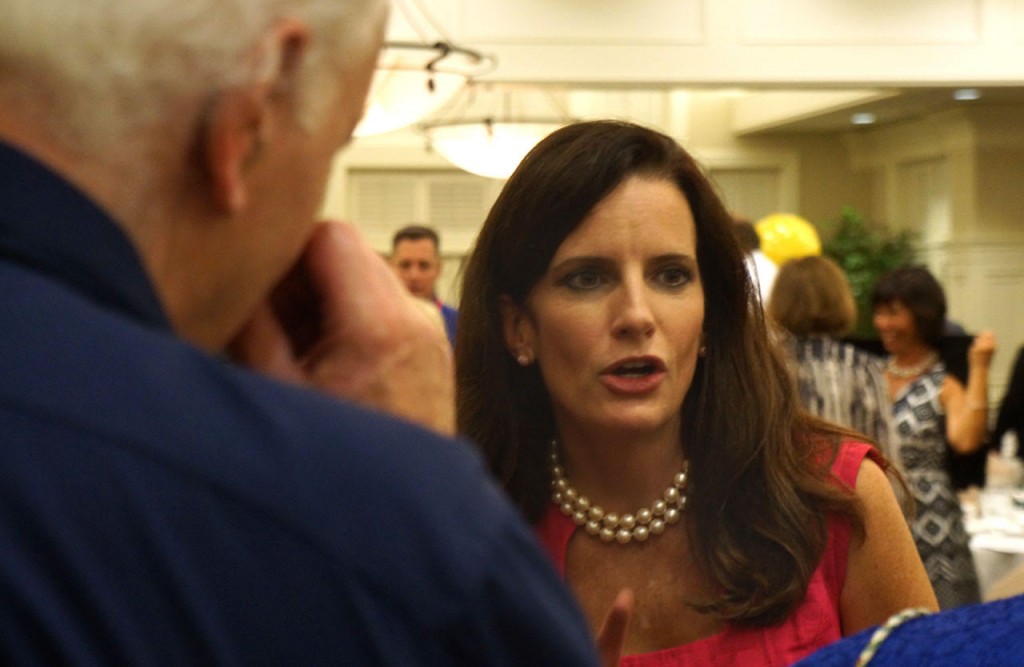 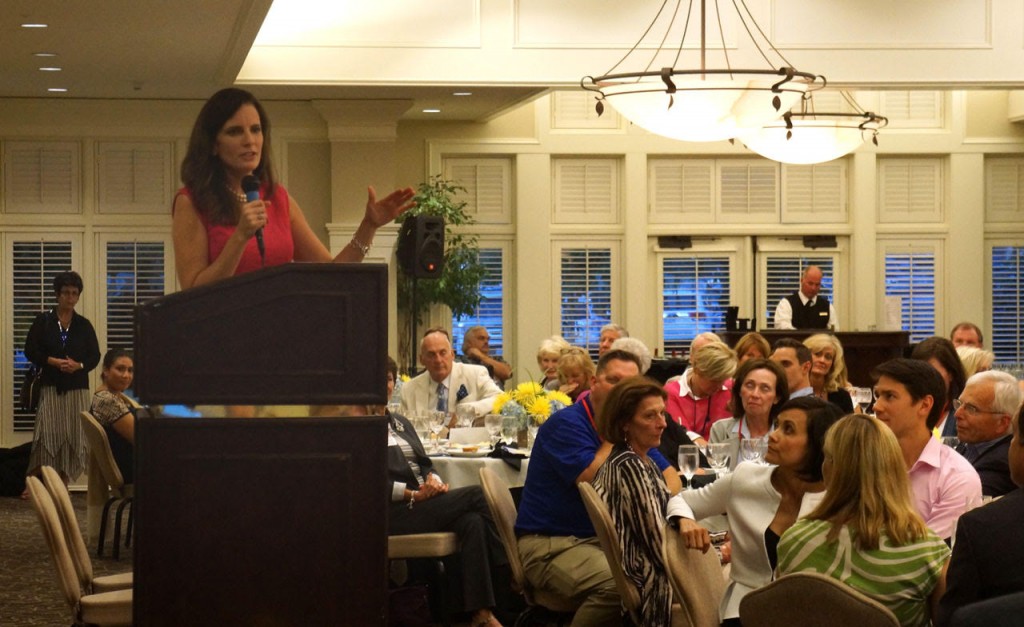 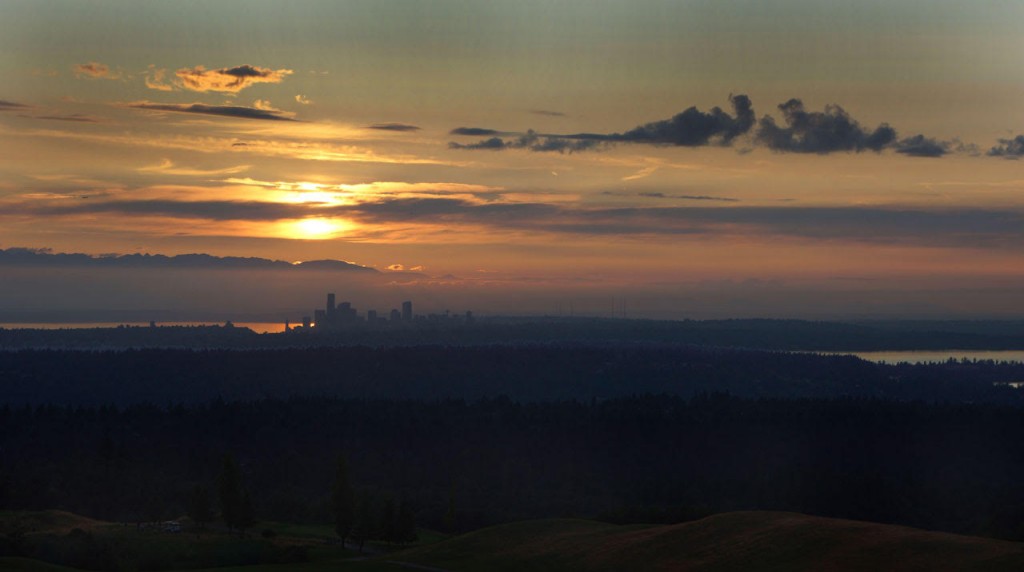 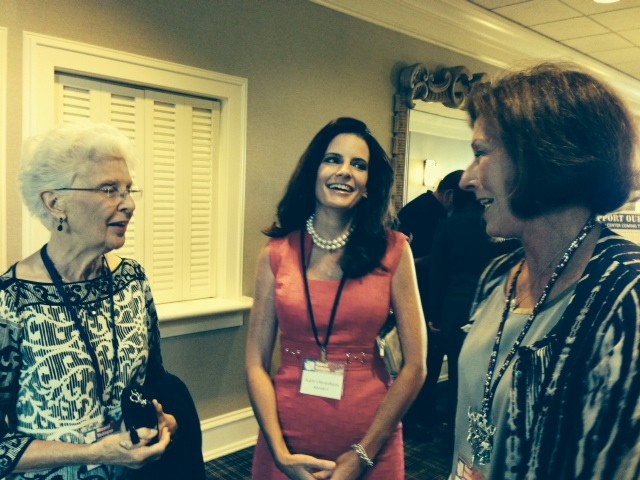